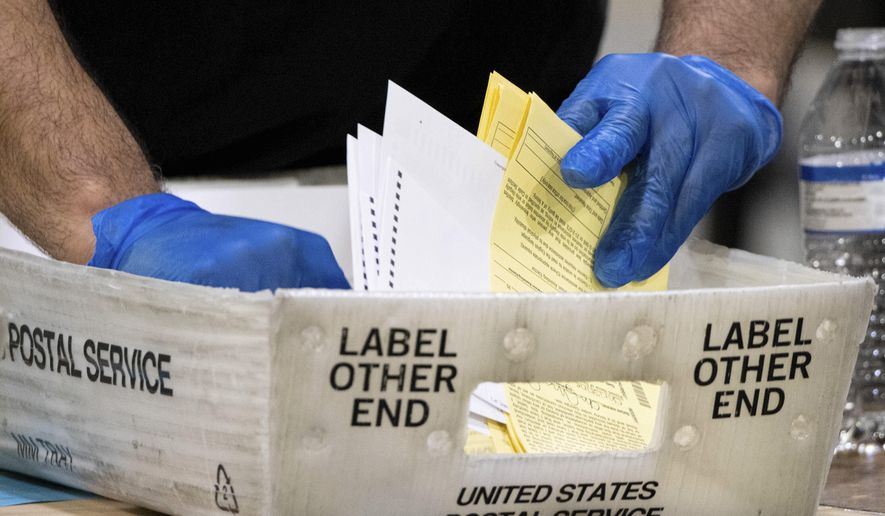 ATLANTA (AP) — A judge on Thursday allowed a lawsuit alleging fraud in Georgia’s most populous county during the November election and seeking a review of absentee ballots to move forward for now.

Originally filed in December, the lawsuit says there is evidence of fraudulent ballots and improper ballot counting in Fulton County. The county, county elections board and county courts clerk had filed motions to dismiss the lawsuit. They argued, among other things, that the the lawsuit was barred by sovereign immunity, a principle that says state and local governments and can only be sued if they agree to it.