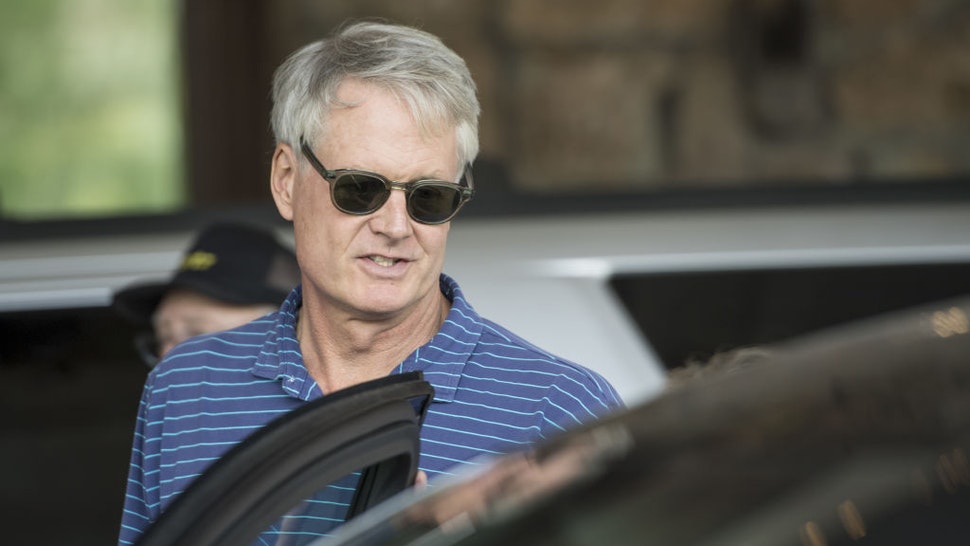 After the huge Chinese market for Nike diminished because Chinese consumers launched a boycott following Nike’s remarks about the reported abuse of the Muslim Uyghurs, Nike Chief executive John Donahoe made sure to reassure the Chinese he was on their side, telling Wall Street analysts, “Nike is a brand that is of China and for China,” the BBC reports.

“Mr. Donahoe made the comments during a discussion on Nike’s fourth-quarter earnings, which showed revenues had doubled to a better-than-expected $12.3bn (£8.8bn) for the three months to the end of March.

In this article:China, John Donahoe, Muslim Uyghurs, Nike Chief Executive Reassures China, Nike Is A Brand That Is Of China And For China, Wall Street analysts