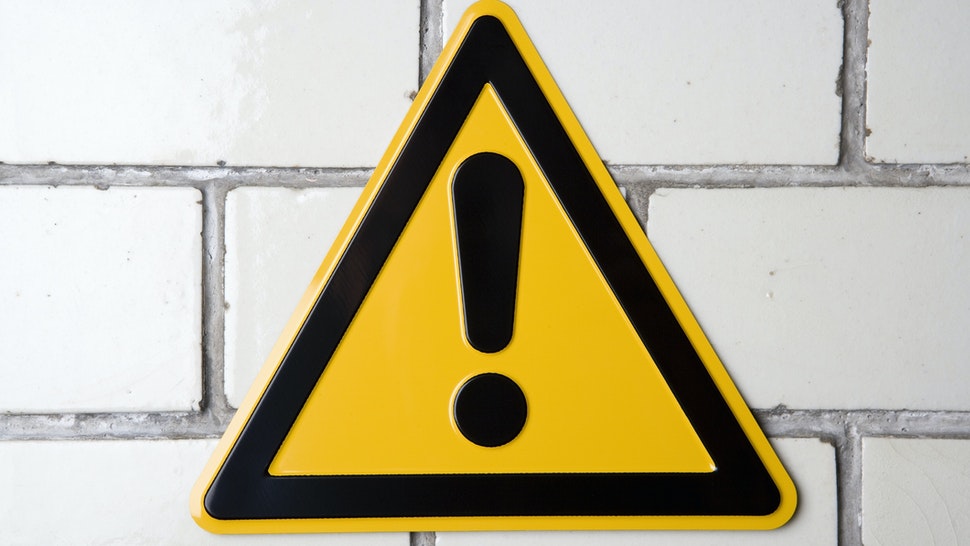 “Trigger warnings,” classroom devices once used to warn students of potentially controversial or offensive language, are now considered oppressive and violent speech, according to Brandeis University, because the word “triggered” is connected to gun violence.

Trigger warnings have largely fallen out of favor, reported Reason Magazine’s Robby Soave, but the words “trigger warning,” which used to regularly appear on class syllabi and in front of classical literature and ahead of controversial topics of discussion.