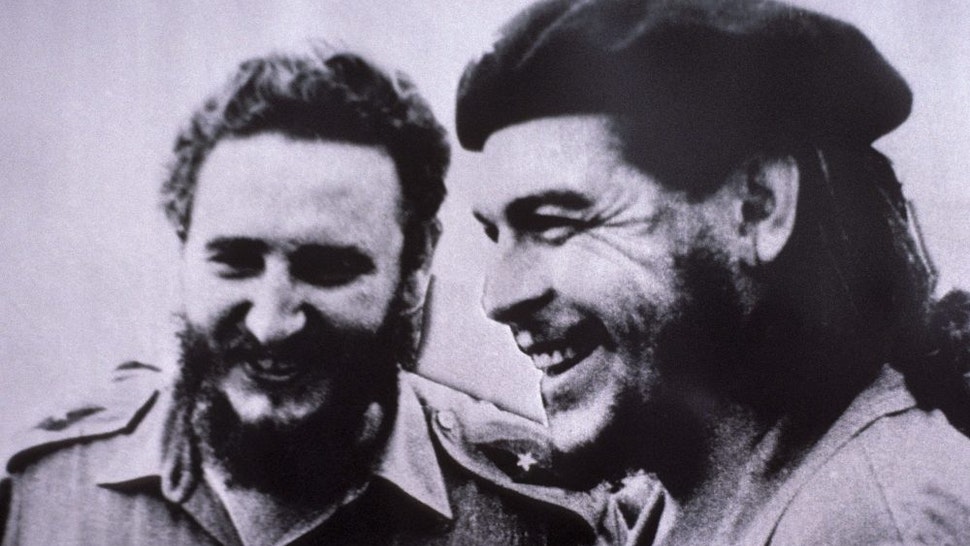 Despite engaging in widespread acts of censorship against conservative titles, Amazon is currently selling a “#1 New York Times Best-Selling Series” of 195 “Who Was?” books, which provide supposedly child-friendly biographies of a host of influential and notorious figures.

While some are uncontroversial — such as Albert Einstein, Ben Franklin, and Amelia Earhart — some are hugely controversial, accompanied by language that arguably borders on propaganda.