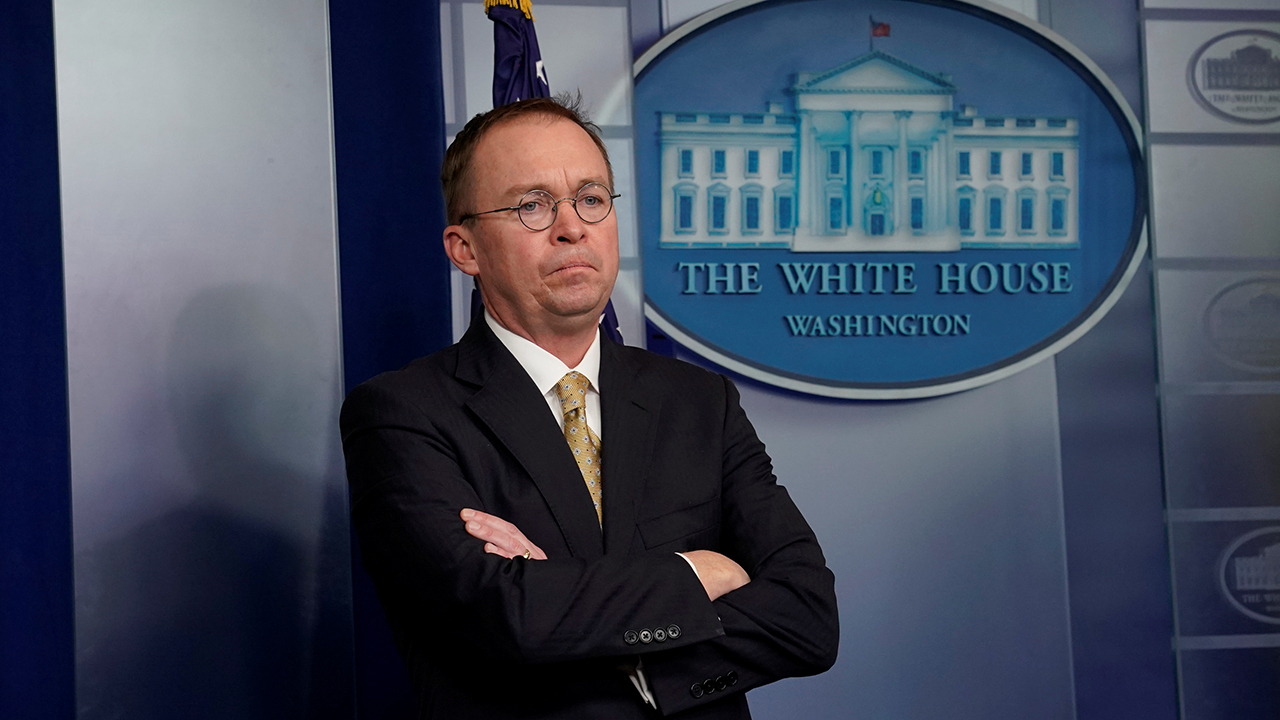 Biden has proposed raising the capital gains tax rate to 39.6% from 20% for millionaires

Wealthy Americans could pay one of the highest taxes on capital gains and dividends in the world if President Biden’s sweeping tax and spending plan becomes law.

Biden has proposed raising the capital gains tax rate to 39.6% from 20% for millionaires; coupled with an existing Medicare surcharge, federal tax rates for the wealthy could climb as high as 43.4% – pushing the levy on returns to one of the highest in the developed world, according to a new analysis published by the Tax Foundation…

In this article:Biden, Biden's Capital Gains Tax Plan, capital gains tax, federal tax rates for the wealthy, Medicare surcharge, President Biden, raising the capital gains tax rate to 39.6% from 20% for millionaires, Tax Foundation, Tax Plan Would Push US Rate To One Of Highest In Developed World