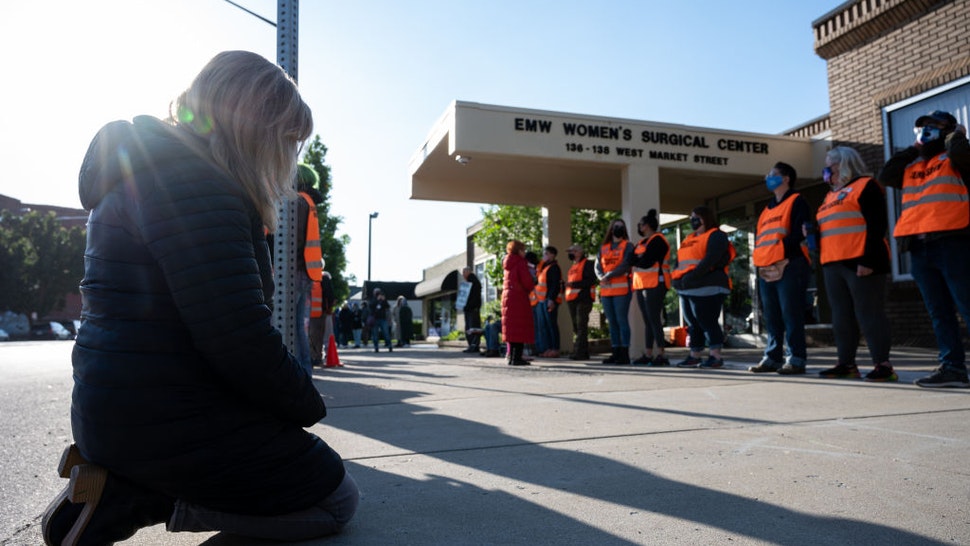 A city councilwoman said the pro-life protesters were “making people feel less than a human.”

A Kentucky police officer will return to work after he was placed on administrative leave for four months over a morning he spent praying outside a Louisville abortion clinic in February.

In the early hours of Saturday, February 20, the Louisville Metro Police Department officer, whose name has not been made public, drove to the EMW Women’s Surgical Center and joined his father in praying the rosary outside the clinic.