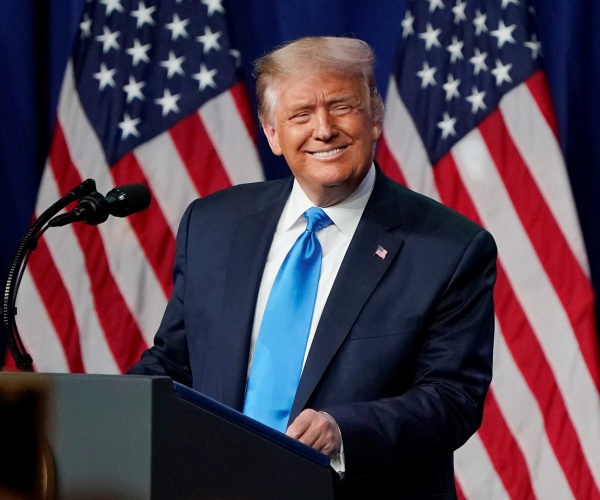 Former President Donald Trump told Newsmax Friday that he’ll make an “announcement” about 2024 “in the not too distant future,” adding that “you’re going to be thrilled” with the election results that year.