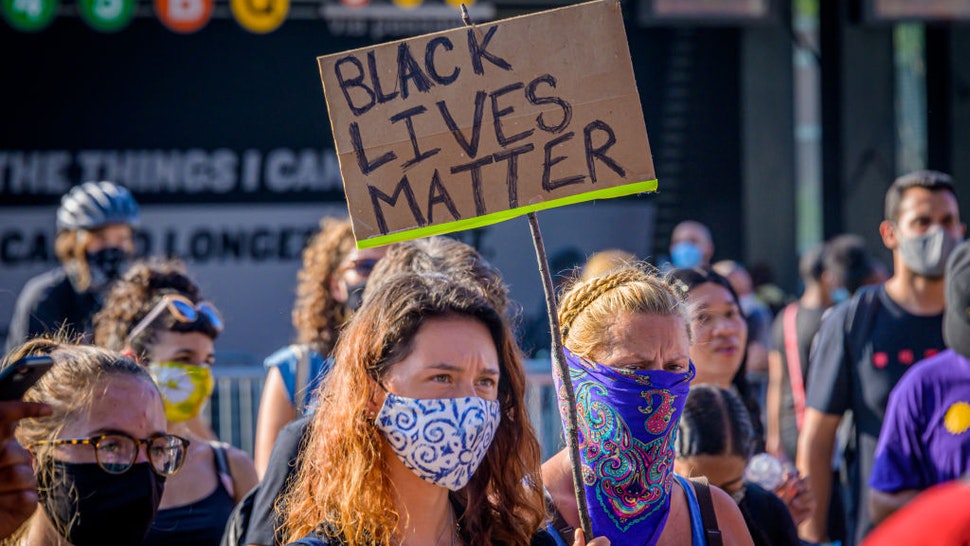 The New York Times was forced to admit what has been obvious for a while: Minority communities don’t support progressives’ radical views on criminal justice.

Democrats most left-wing supporters claim their calls to “defund the police” will help minority communities, but those communities know the truth.