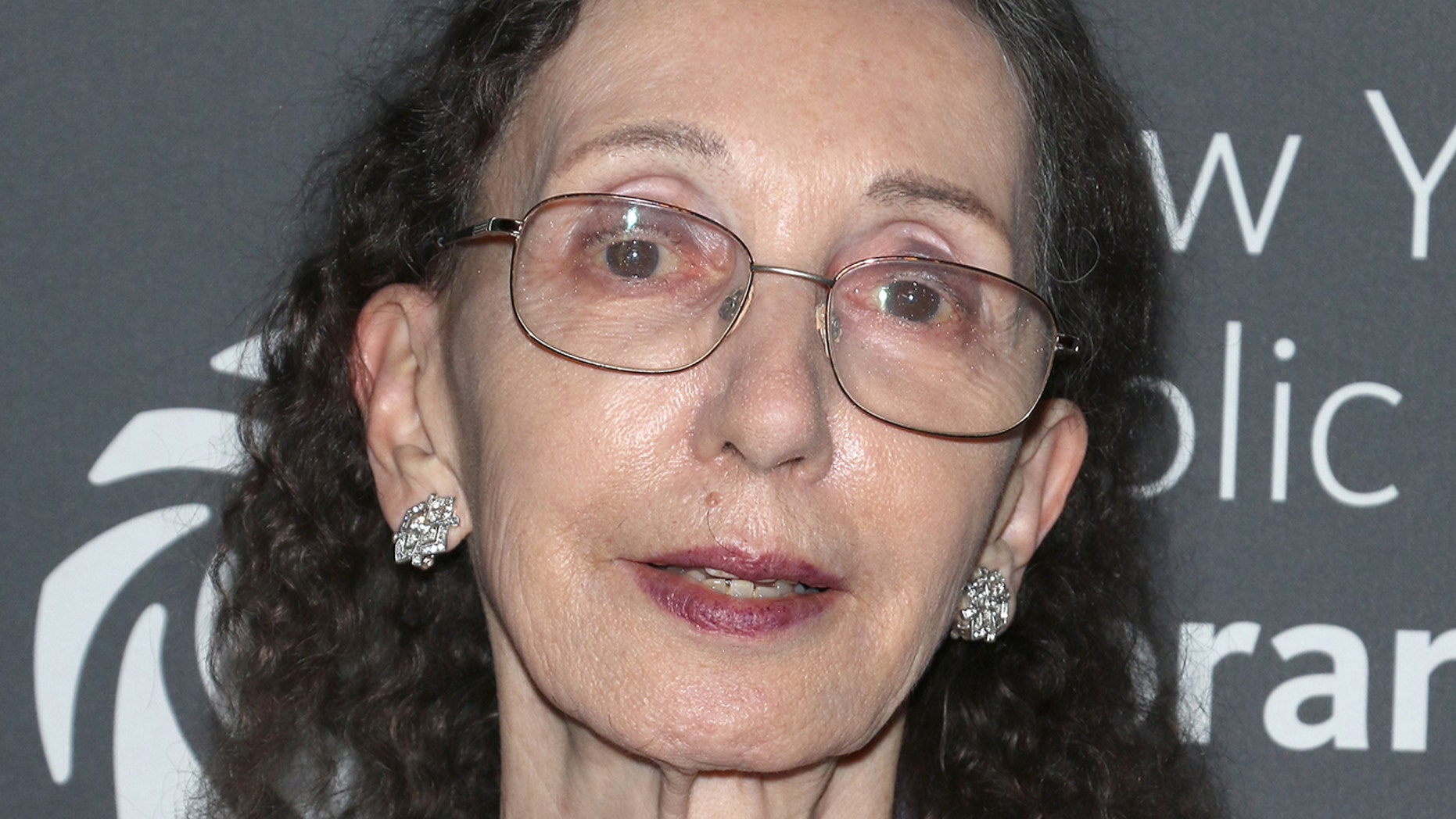 The list included words that were deemed to be associated with violence, gender or racial exclusion, cultural appropriation and a variety of other phrases deemed inappropriate

Add award-winning novelist Joyce Carol Oates to list of those who’ve had enough of cancel culture.

Oates last week mocked a student-prepared list at Brandeis University in Massachusetts that suggested banning words and phrases such as “picnic,” “survivor” and “you guys.”

“What is strange is that while the word ‘picnic’ is suggested for censorship, because it evokes, in some persons, lynchings of Black persons in the US, the word ‘lynching’ is not itself censored,” the author of “A Garden of Earthly Delights” tweeted Thursday.