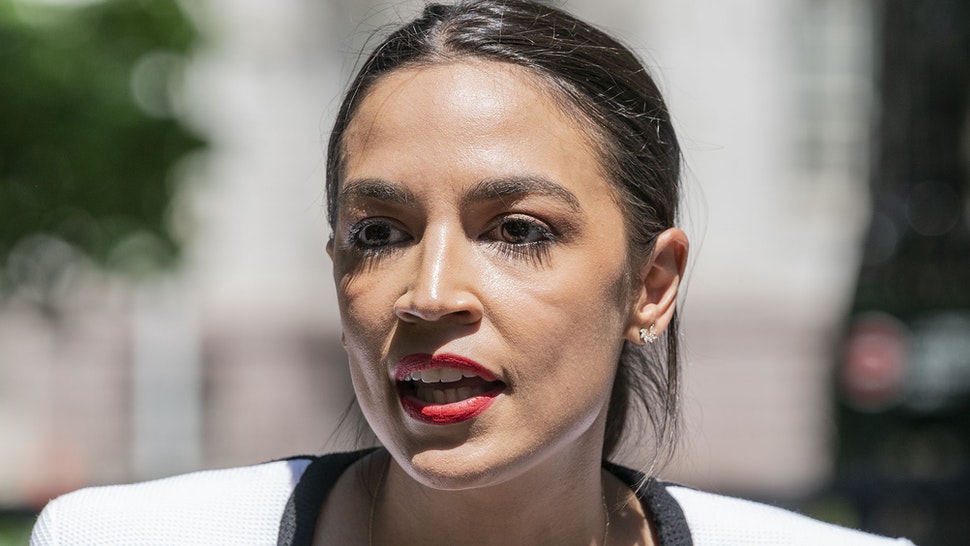 Far-left Rep. Alexandria Ocasio-Cortez (D-NY) doubled down on her support for defunding the police during a video event this week, and claimed that concern over exploding crime rates across the U.S. are “hysteria.”

“The F.B.I. does not release full statistics until September, but homicide rates in large cities were up more than 30 percent on average last year, and up another 24 percent for the beginning of this year,” The New York Times reported, later adding that “in the aftermath [of George Floyd’s death], some criminologists attributed the spike in homicides to hesitancy among residents to turn to the police for help.”

In this article:Alexandria Ocasio-Cortez, AOC, Concerns Over Crime Wave Are Hysteria, defunding the police, FBI, Federal Bureau of Investigation, George Floyd, Ocasio-Cortez, Ocasio-Cortez Doubles Down On Defunding The Police