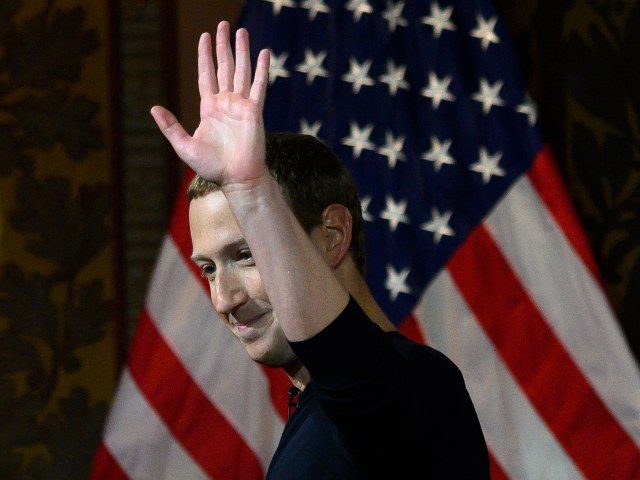 A number of emails seen by CNN — which uses them to make the case that the platform isn’t censoring enough — show that the Biden campaign repeatedly pressured Facebook to censor posts from the Trump campaign and its supporters about election integrity.

CNN’s own reporting confirms that Facebook changed its policies following the email exchange with Biden officials, yet goes on to quote Democrat activists who complain that the platform is still not censoring enough conservative content.