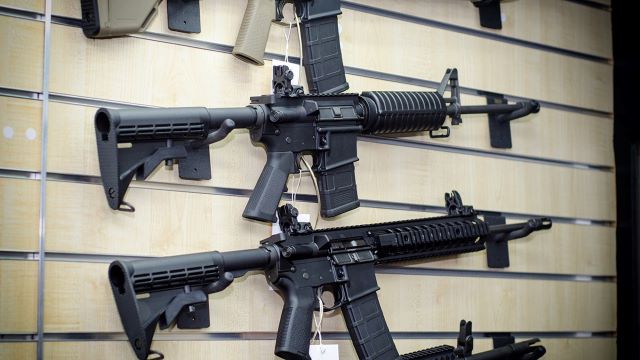 The Texas Supreme Court dismissed four lawsuits filed by survivors and the families of those killed during a 2017 mass shooting at a church in Sutherland Springs, ruling Friday that the retailer who sold the rifle conducted the required background check on a dishonorably discharged Air Force member who later used it to gun down 26 people.

Academy Sports + Outdoors cannot be sued in connection to the 2017 mass shooting under the federal Protection Lawful Commerce in Arms Act, which Congress passed in 2005 to protect firearm retailers and manufacturers from certain lawsuits…