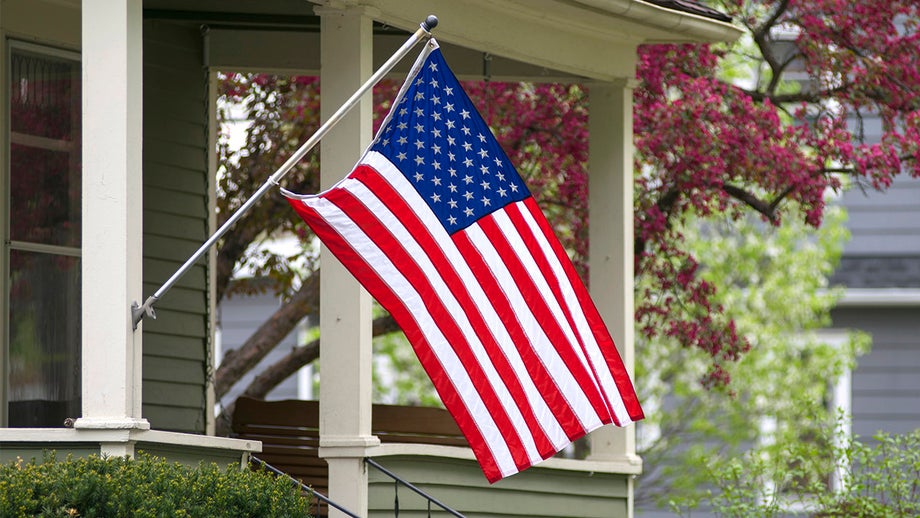 The New York Times was ripped on Saturday for publishing a piece that suggested the American flag has become a symbol of divisiveness.

“Today, flying the American flag from the back of a pickup truck or over a lawn is increasingly seen as a clue, albeit an imperfect one, to a person’s political affiliation in a deeply divided nation,” the Times tweeted on Saturday, with a link to their piece, “A Fourth of July Symbol of Unity That May No Longer Unite.”