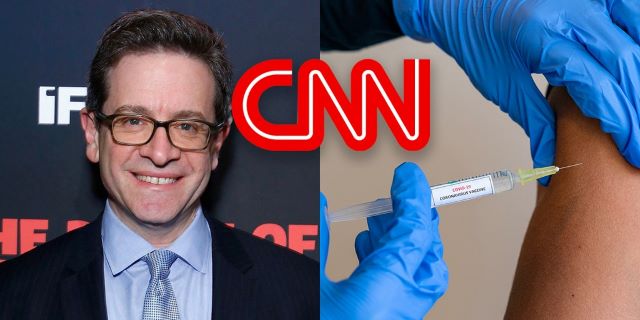 Julian Zelizer: Leaders need to think ‘about the good of the collective and not just the rights of the individual’

CNN political analyst Julian Zelizer called on coronavirus vaccinations and vaccine passports to be made mandatory in the U.S., citing a concern for the Delta variant of the virus, as well as an increase in cases amongst the unvaccinated.

In a Wednesday column, Zelizer argued that Republicans and Democrats, including President Biden, were focusing too much on individual rights rather than “the good of the collective,” and declared that Americans shouldn’t view the vaccine “as an optional inoculation.”