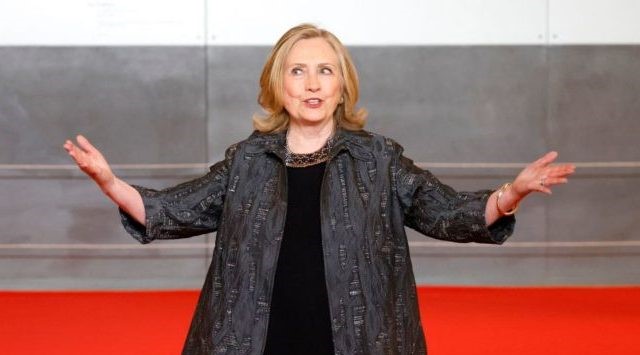 Clinton’s comments come amid a widespread effort in GOP-led states — including Georgia, Florida and Arizona —to pass limits on mail-in voting, new voter ID requirements and other restrictions in the wake of the 2020 presidential election. At least 14 states enacted 22 new laws between Jan. 1 and May 14 of this year that limit voting access, according to the Brennan Center for Justice.