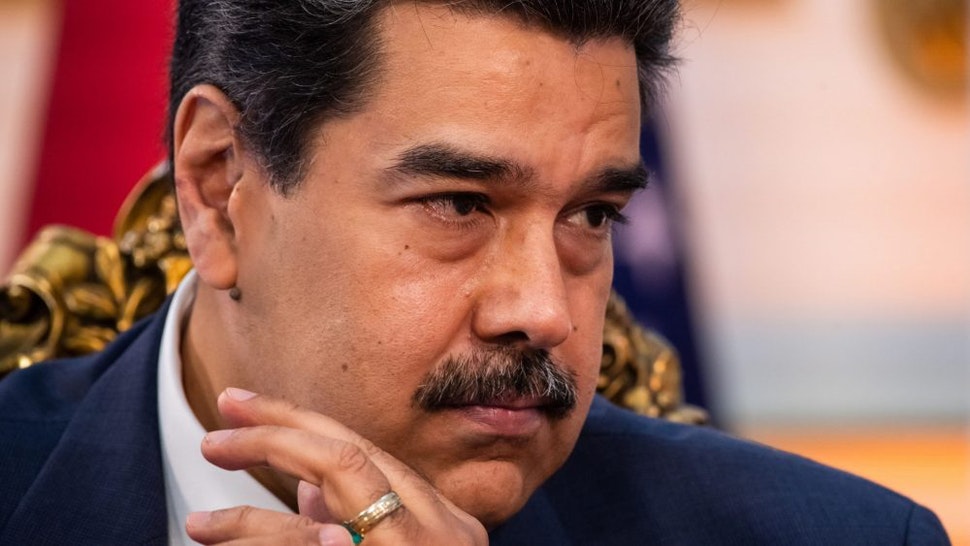 “Guaidó, who spoke to journalists after the government agents left, confirmed that [former opposition deputy Freddy] Guevara was forced to get out of his vehicle at the Prados del Este highway in the country’s capital and that the opposition did not know where he is,” the Miami Herald reported.