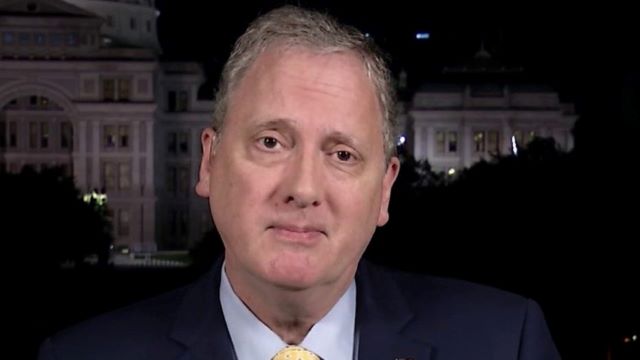 Are Texas Democrats heroes – or are they fighting for a bad cause?

Democrats in the Texas House of Representatives just flew maskless in a private jet with a case of beer to Washington, D.C.

Normally, this would just be a fundraising trip to see powerful special interests in the nation’s capital. But this flight out of Austin had a different purpose – a quorum-busting walkout to prevent a vote on an election integrity bill designed to safeguard elections in the Lone Star State, It was the second such…