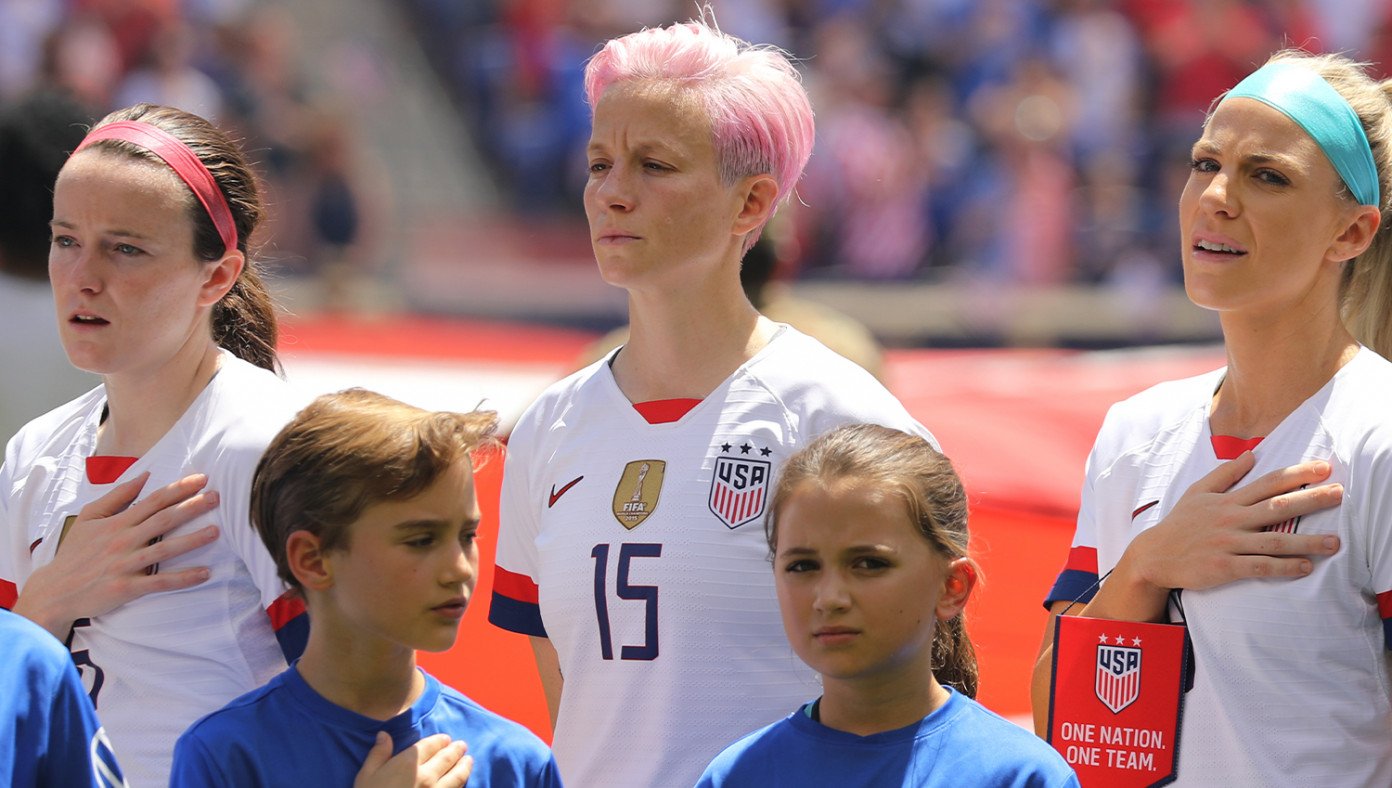 TOKYO—People were stunned after the U.S. women’s soccer team lost to Sweden in the Olympics this week by a score of 3-0—until the team revealed they are boycotting scoring any goals until racism is defeated.

“Yeah, we didn’t score any goals against Sweden last night, but that was totally on purpose,” said star player and beloved activist Megan Rapinoe. “This isn’t the time to score goals—when America is still racist. We totally could have beaten Sweden but we decided as a team that no goals will be scored until complete equality has been achieved in America. Also, we demand a hefty raise.”