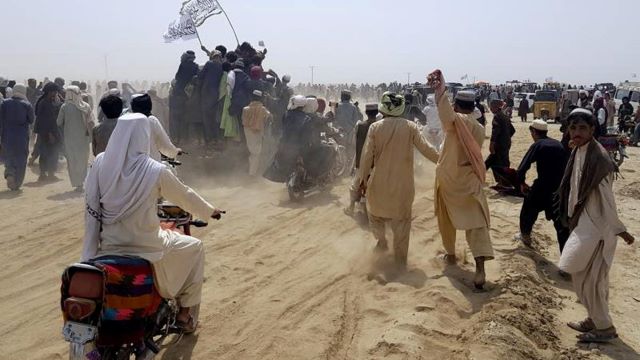 Afghan officials this week announced a curfew in most provinces while the government attempts to push back against Taliban attacks as the U.S. military withdrawal nears completion.

The Afghanistan Ministry of Interior Affairs instituted a nightly curfew that starts at 10 p.m. and lasts until 4 a.m.