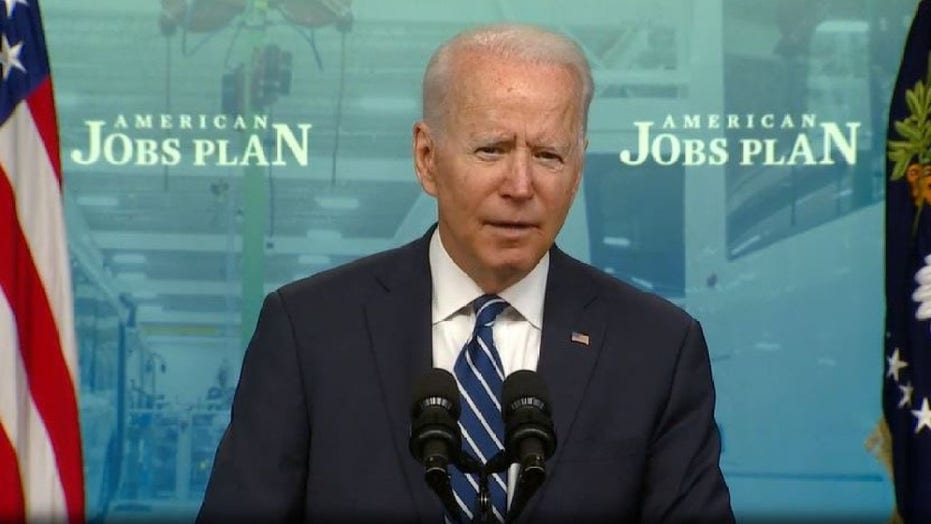 Biden was in Virginia campaigning for McAuliffe’s gubernatorial campaign

President Biden was heckled by an audience member during an appearance in Virginia on Friday and stopped his speech to address the individual.

“That’s OK, that’s alright, let him talk,” Biden said as the crowd began to stir when an unknown individual started yelling from the back.

“Look, it’s not a Trump rally, let him holler, no one’s paying attention,” he added, causing Virginia gubernatorial candidate Terry McAuliffe, the Democrat Biden was there to support, to chuckle and clap in the background.