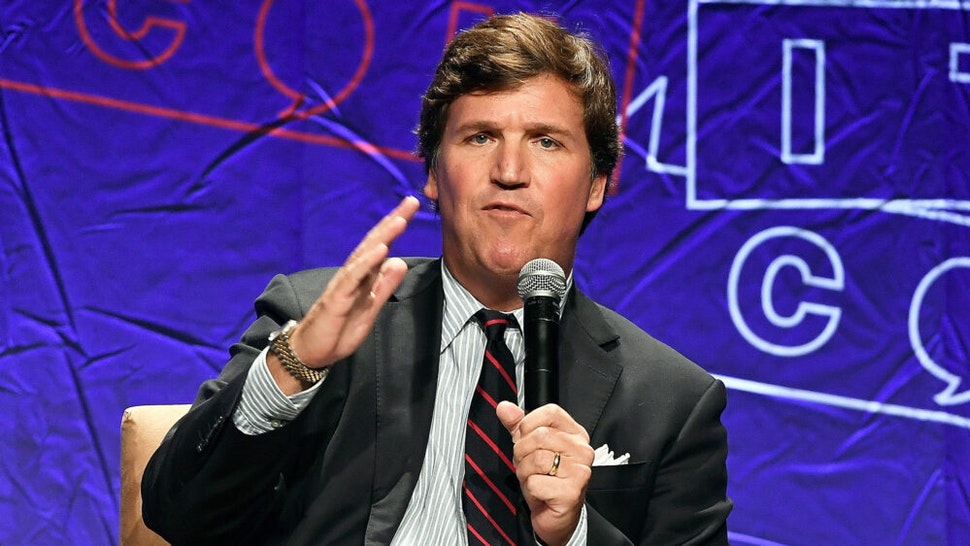 The Biden administration allegedly unmasked Fox News host Tucker Carlson’s identity, according to a new report published late on Friday, which prompted a strong response from the network.

“We told you that the National Security Agency has been monitoring this show and the content of Tucker’s emails,” Fox News fill-in host Mark Steyn said during Carlson’s show. “According to a media outlet called The Record, the NSA has just completed its internal review of the matter. The NSA now admits that it unmasked Tucker’s identity after an intelligence intercept.”