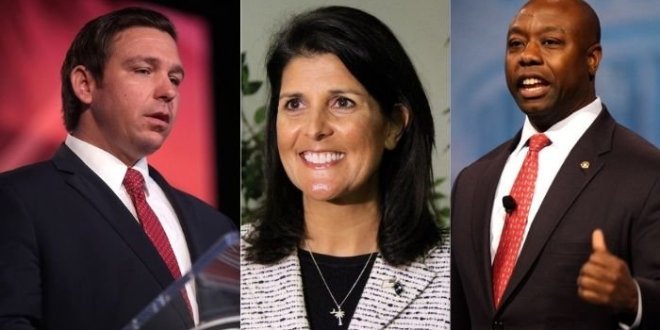 Amid a recent report that Trump is telling friends that he plans to run again for president in 2024, the talk is apparently serious enough that his close confidantes are also already looking into possible vice presidential running mates.

While conventional wisdom says that should Trump run, he will walk into the 2024 Republican nomination, there is still the matter of choosing a running mate who can energize the base and beat whatever Democrat ticket emerges.