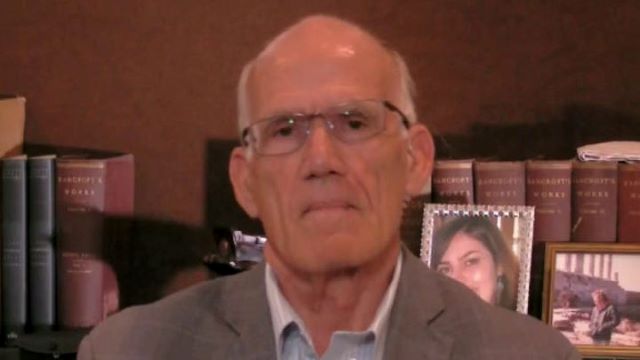 Democrats used to talk nonstop about the ‘working man’

In the old days, Democrats had predictable agendas, supposedly focused on individual rights, the “little guy” and distrust of the military-industrial complex.

The left, often on spec, blasted the wealthy, whether the “lucre” was self-made or inherited. The old-money rich were lampooned as idle drones. If the rich were self-made, they were deemed sellouts. A good example was ’70s pop icon Jackson Brown’s “The Pretender,” with lyrics that railed about a “happy idiot” and his “struggle for the legal tender.”