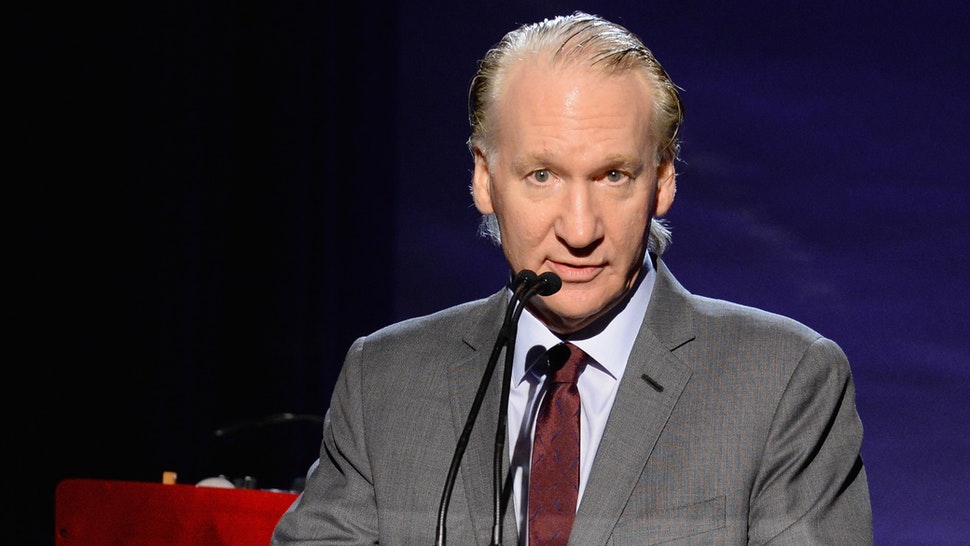 HBO host Bill Maher slammed woke culture and people who were complaining about cultural appropriation at the Olympics, saying that the toxic ideology was something that belonged in Stalin’s Russia.