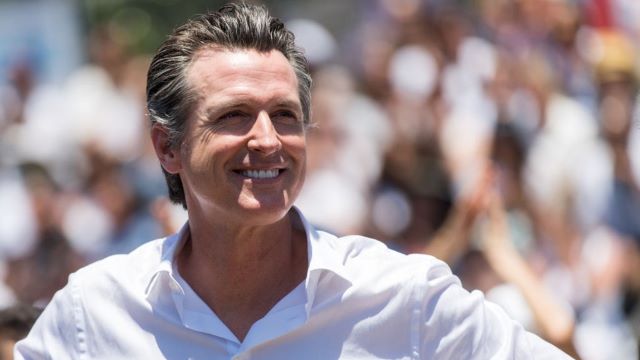 LAist reported, “Gov. Gavin Newsom last week signed a bill authorizing $330 million in additional tax credits (on top of the existing $330 million) for production and infrastructure, but for the first time the state’s incentives include diversity reporting and goals.”