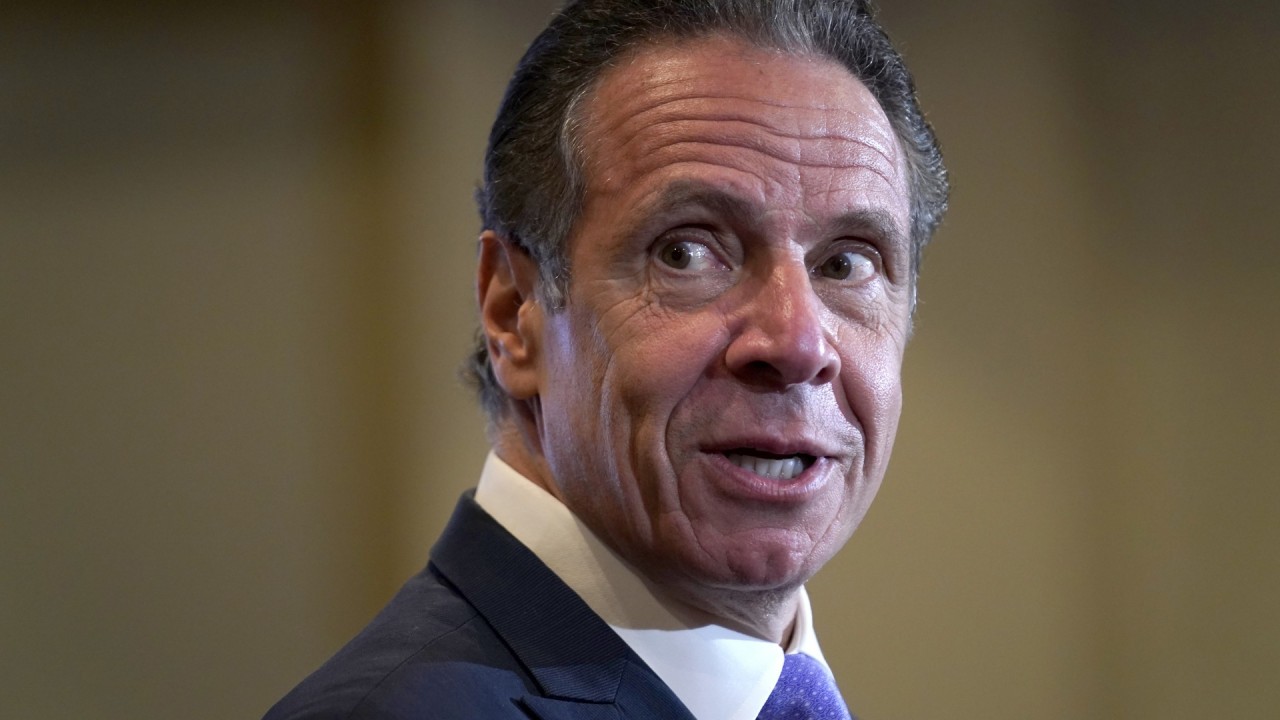 Investigation found that Cuomo acted improperly with several women from 2013 to 2020, retaliated against former employee who complained

The attorney general’s probe, which included interviews with 179 people, found that Cuomo harassed current and former staff members from 2013 to 2020.