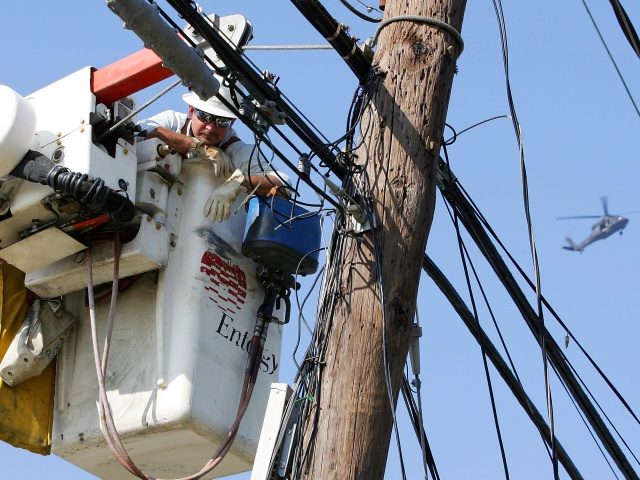 The so-called “infrastructure” bill, crafted by a group of Senate Democrats and Republicans, includes provisions to deliver broadband across the United States based on racial quotas and depending on the number of newly arrived immigrants.

The bill, officially released late Sunday evening, includes the Digital Equity Act that seeks to expand broadband to American communities that currently lack access to the Internet due to either poverty, dilapidated infrastructure, or their geographical location such as rural communities.