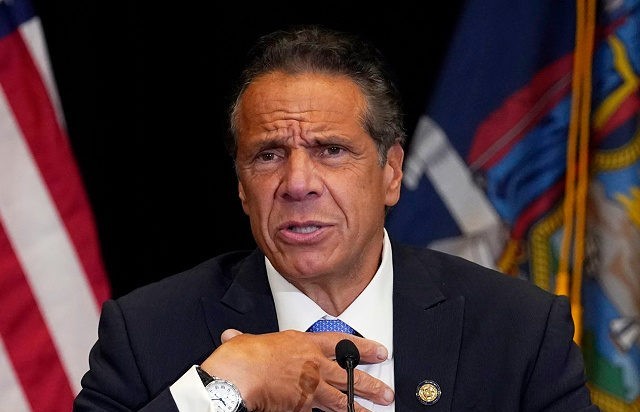 New York Gov. Andrew Cuomo’s (D) resignation might not stop the bleeding for Democrats in governors’ mansions nationwide facing problems of their own.

California Gov. Gavin Newsom (D) is on the ballot for a recall in five weeks in the Golden State, with polls signaling a potentially close race, while Michigan Gov. Gretchen Whitmer (D) faces corruption problems of her own in the upper Midwest.