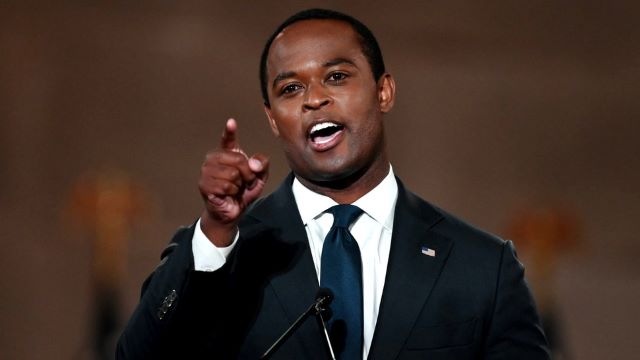 Cameron filed an eight-page brief with the state Supreme Court this week arguing that Kentucky Governor Andy Beshear’s mask order for schools is barred under state law. Beshear issued the order on Tuesday on the eve of the start of the school year for dozens of districts over concerns about the spread of the Delta variant.