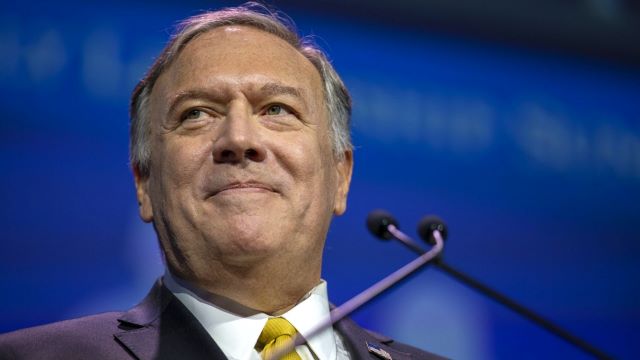 “It looks like the Biden administration has just failed in its execution of its own plan,” Pompeo told Fox News host Chris Wallace on “Fox News Sunday.” “This reminds me of when we have seen previous administrations allow embassies to be overrun. It’s starting to feel that way. It also looks like there’s a bit of panic having to reinsert soldiers to get them out.