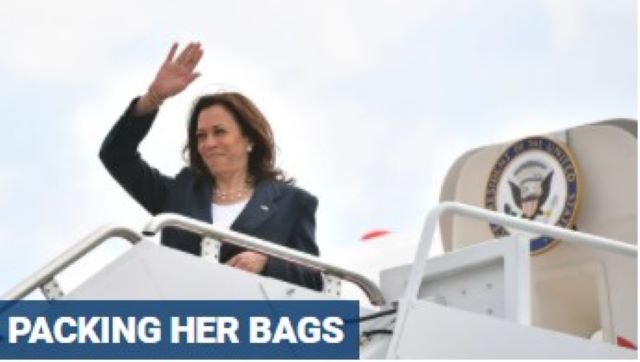 As of Monday, Harris had no plans to cancel her upcoming trip to Singapore and Vietnam, a report said

The timing probably couldn’t be worse for the Biden administration. On Friday, Vice President Kamala Harris is scheduled to embark on a trip across the Pacific that will include a stop in Vietnam.

The trip – which will be Harris’ second outside the U.S. since taking office – comes as the current crisis in Afghanistan has drawn many comparisons to the end of U.S. involvement in Vietnam in the 1970s.