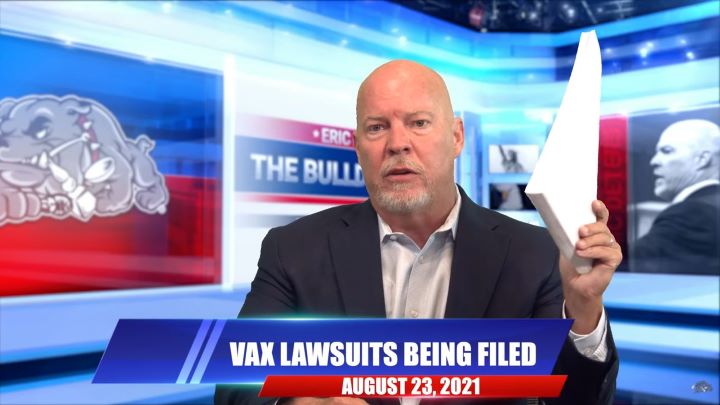 Deters Law has issued the following release regarding a lawsuit filed against major healthcare systems in the Greater Cincinnati Region. The lawsuit addresses the mandatory COVID-19 vaccination requirement for employees of the healthcare systems identified in the litigation.

Click the video below to see details of the lawsuit from retired attorney and Bulldog Media founder Eric “The Bulldog” Deters, an employee of Deters Law. It includes the introductory statement to the lawsuit.

In addition, more lawsuits across Ohio/Kentucky will be prepared and filed against other systems from now to Tuesday.

A federal antitrust lawsuit will be filed (Wednesday) against the above six for their collusion against healthcare workers.

These forced vaccinations mandates are outrageous.

The hospitals have committed massive fraud and criminal conduct.

Deters Law has received and read nearly 10,000 emails from the tristate healthcare workers who have provided the information used in these lawsuits.