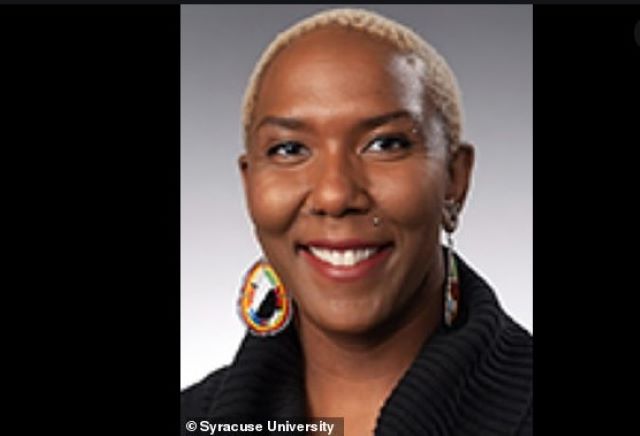 Jackson, who has a verified Twitter account and describes herself as “a queer genderflux androgynous Black woman, an abolitionist, [and] a lover of all Black people,” tweeted that she was “really disturbed by how many white pundits and correspondents talk about” 9/11.