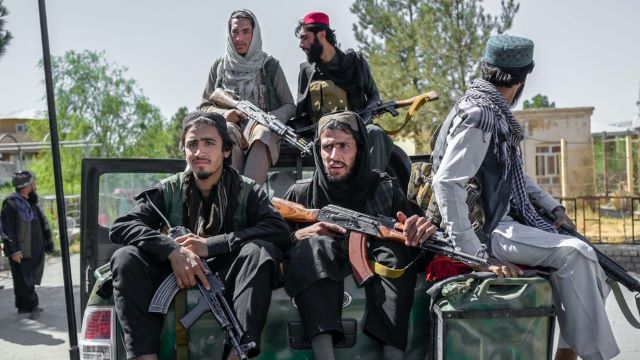 BULENT KILIC/AFP via Getty Images for The Daily Wire

A U.S. citizen who was left behind in Afghanistan by the Biden administration told Fox News during an interview this week that the administration “broke” her by allegedly telling her that there was nothing they could do to help her.

The woman, going only by “Julie” to protect her identity, told Fox News host Dana Perino that she went to Afghanistan to get married.