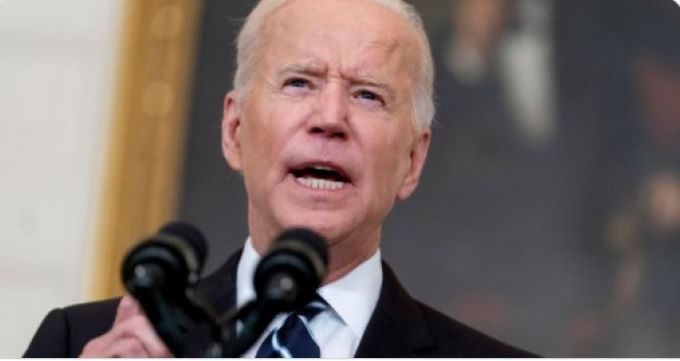 The French government is showing no signs of letting go of what they have described as being stabbed in the back by the Biden administration and the Australian government over a deal involving which country would provide Australia’s Navy with new submarines.

Speaking to France 2 television, Foreign Minister Jean-Yves Le Drian gave no indication Paris was prepared to let the crisis die down, using distinctly undiplomatic language towards Australia, the United States and Britain which is also part of the three-way security pact.