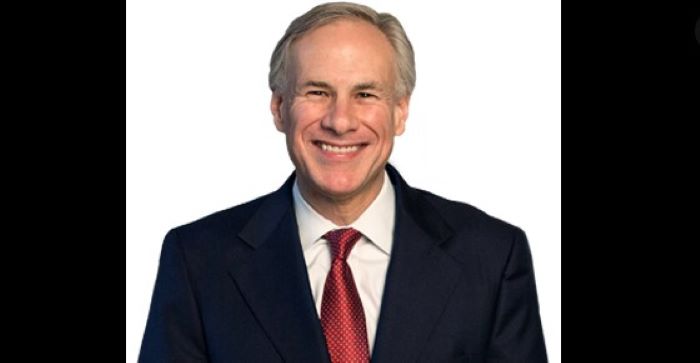 Office of the Texas Governor

Abbott ripped into the president in a Tuesday press conference for demonstrating an “incapability of dealing with this crisis.” In the past week, thousands of illegal migrants have flocked to a border crossing near the Texas town of Del Rio and are being held underneath an overpass with little food or shelter in a developing humanitarian crisis.