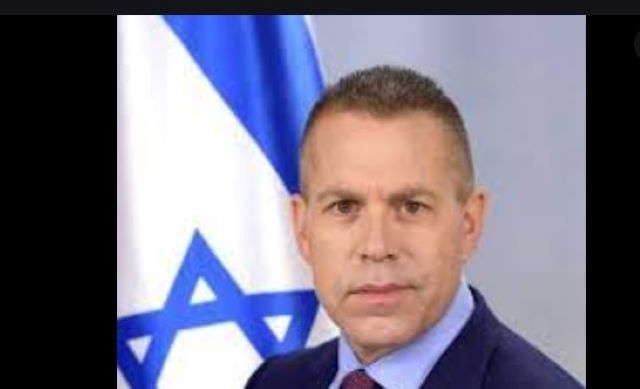 “I would expect a Congressperson to understand that Israel is defending its citizens against Hamas, a designated terrorist organization,” tweeted Erdan. “Your amendment further legitimizes their heinous attacks against innocent civilians, as well as antisemitic lies.”