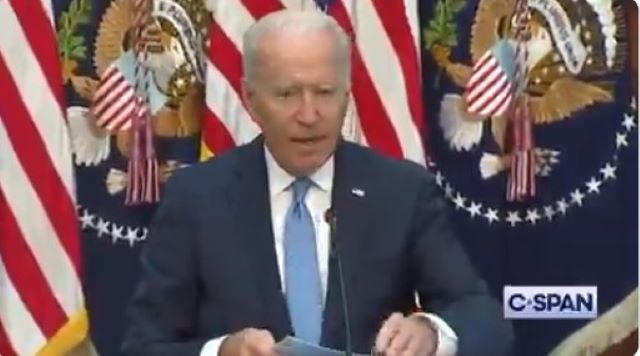 Biden’s approval ratings better than Trump at this point in his presidency, but lower than Obama, Bush, Clinton

President Biden’s approval rating among Americans stands in negative territory at 43%, a drop of six points in just one month, according to a new Gallup poll.

The survey, which was released on Wednesday, indicates that the deterioration in the president’s numbers is being fueled by a plunge in approval among independents. And Biden’s approval is lower at this point in his presidency than any of his most recent predecessors, except for then-President Trump.

Biden stands at 43% approval and 53% disapproval in the poll…