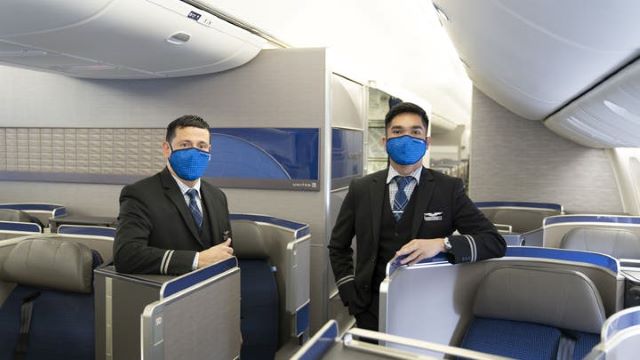 United in August said that more than half of its 67,000 U.S.-based employees who weren’t vaccinated in August would be required to get the vaccine by Sept. 27, but made an exception for those with medical and religious reasons, which employees argue has not been the case.

The six employee plaintiffs say United Airlines has failed to approve accommodation requests regarding the vaccine and instead offered six years of unpaid leave for those wishing not to get the vaccine.