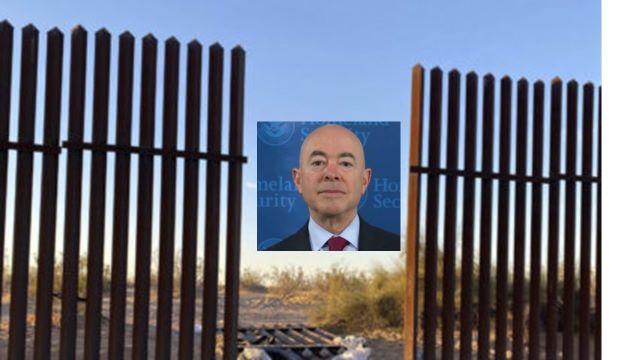 The nation’s border chief is cancelling contracts to finish construction of the border wall, even though Congress voted to build the border wall, according to a press release from Department of Homeland Security (DHS).

“They have been directed to build a border wall by Congress [and] they’re just canceling the contracts because they don’t care what Congress does,” said one Hill staffer, who added:…