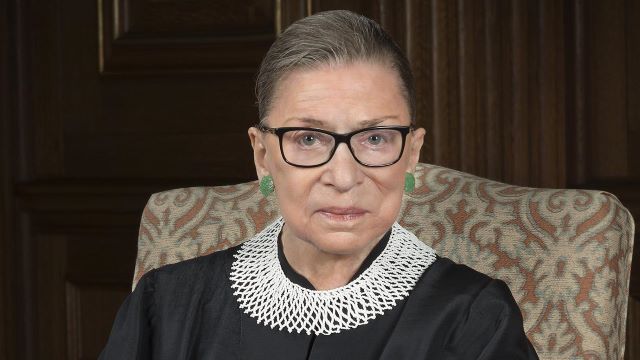 In her new book, Katie Couric admits she edited a 2016 interview with Ruth Bader Ginsburg to suppress the Supreme Court Justice’s feelings about people who kneel in protest during the national anthem.

The former Today Show anchor reveals in her memoir “Going There,” which releases October 26, that Ginsburg told her athletes who kneel during the national anthem are showing “contempt for a government that has made it possible for their parents and grandparents to live a decent life.”