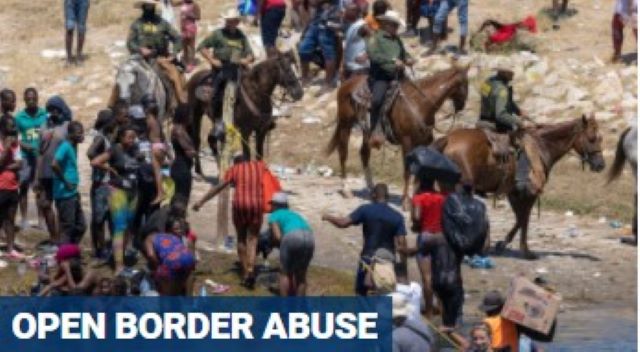 The Biden administration is releasing enormous numbers of migrants into the U.S., often with little to no oversight

At least 160,000 illegal immigrants have been released into the U.S., often with little to no supervision, by the Biden administration since March – including a broad use of limited parole authorities to make more than 30,000 eligible for work permits since August, Border Patrol documents obtained by Fox News show.

The documents give a partial snapshot into how the Biden administration has been releasing enormous numbers of migrants into the U.S., often with little to no oversight, supervision or immediate risk of deportation.