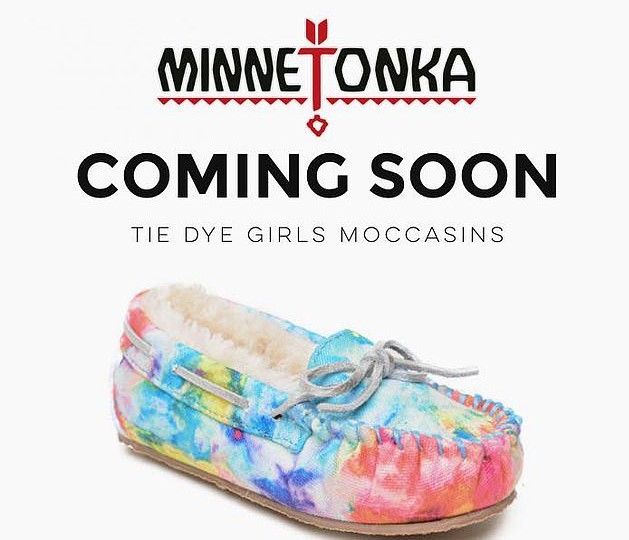 Because It Is NOT A Native American-Owned Business

By ASSOCIATED PRESS and RACHEL SHARP

A Minnesota-based shoe firm has apologized for making moccasins because it is not owned by Native Americans, who pioneered the design of the traditional footwear.

Popular brand Minnetonka issued a statement Monday admitting the company had made money through ‘appropriation’ of Native American culture over the last 75 years.

‘We deeply and meaningfully apologize for having benefited from selling Native-inspired designs without directly honoring Native culture or communities,’ the statement read.

In this article:apologized for making moccasins because it is not owned by Native Americans, appropriation of Native American culture, Minnesota, Minnesota-based shoe firm, Minnetonka, Minnetonka APOLOGIZES For Making The Traditional Shoes For 75 YEARS, Moccasins, Now Moccasins Are Racist, pioneered the design of the traditional footwear, without directly honoring Native culture or communities