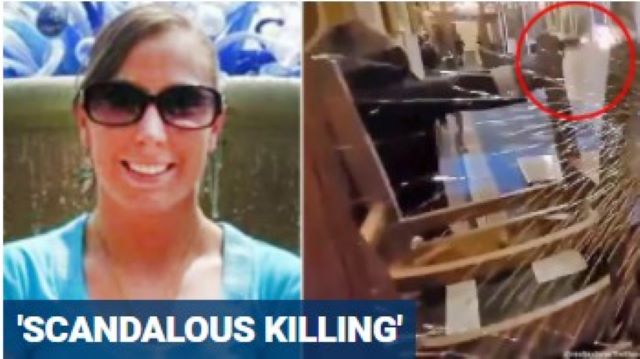 More than 500 pages of internal documents from DC Metropolitan Police concerning the fatal shooting of Ashli Babbitt in the Capitol on Jan. 6 reveal witness accounts stating she was not holding a weapon at the time of her death and how “upset” the officer was after shooting her.

“These previously secret records show there was no good reason to shoot and kill Ashli Babbitt,” stated Tom Fitton, president of Judicial Watch, which obtained the documents through a May 2021 FOIA lawsuit. “The Biden-Garland Justice Department and the Pelosi Congress have much to …