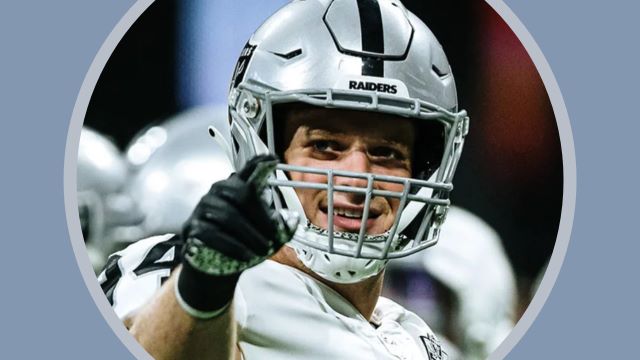 In a series of emails from 2011 to 2018 that were leaked to The New York Times this week, Gruden used several anti-gay slurs, such as ‘f’ and ‘queers,’ in addition to other racist and misogynistic terminology.