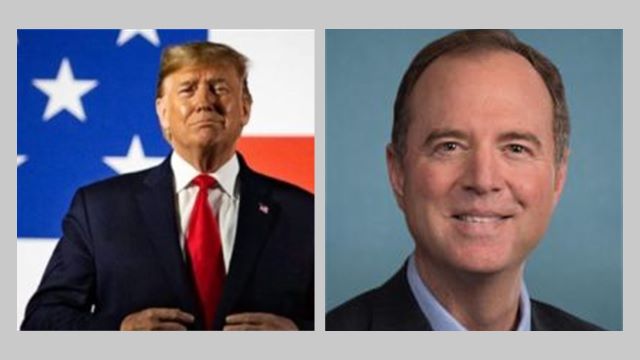 Representative Adam Schiff (D-CA) said Wednesday on MSNBC’s “Deadline” that history would rebuke former President Donald Trump and “everyone who stood with him.”

Schiff said, “I do think, though, as time goes by and it will become increasingly more clear as we gain perspective on the last four years Americans will realize what a disastrous presidency Donald Trump’s was. How many people needlessly lost their lives during the pandemic because of his narcissism and incompetence.