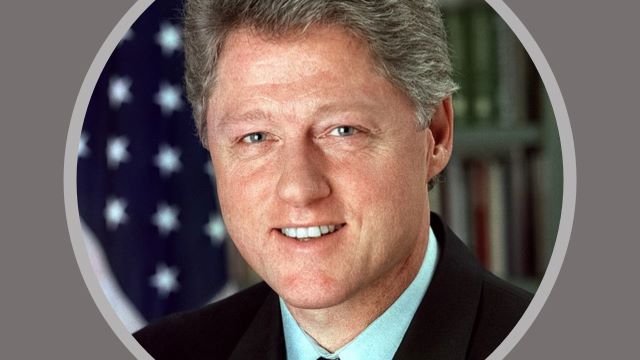 Former President Bill Clinton was released from the hospital Sunday morning following a nearly week-long stay to treat an infection, according to officials.

Clinton, 75, was hospitalized at UC Irvine Medical Center in Southern California on Tuesday. The former president was undergoing treatment for a urological infection that spread, apparently into the bloodstream, reports POLITICO, which spoke to a Clinton aide.