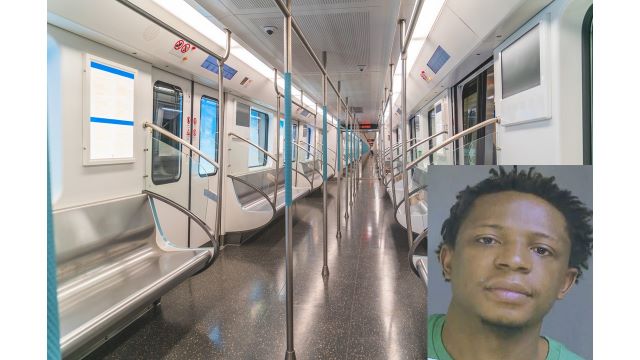 Passengers on board a metro Philadelphia train filmed a man raping a stranger for over 30 minutes, cops said, as its revealed that the alleged culprit has been living in the U.S. illegally since 2015.

Fiston Ngoy, 35, was arrested and charged in the horrifying attack last Wednesday on board a Southeastern Pennsylvania Transportation Authority (SEPTA) train near the suburb of Upper Darby.