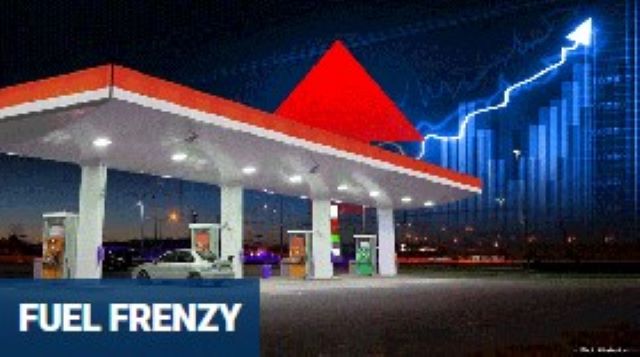 National Average Has Risen To $3.35 Per Gallon

Prices in Texas and Oklahoma are averaging at $2.99 and $2.97 per gallon, respectively. However, prices in those states will likely rise “in the next few days,” De Haan, head of petroleum analysis at GasBuddy, tweeted.

But drivers in those states won’t be lucky for too much longer.

Prices in Texas and Oklahoma are averaging at $2.99 and $2.97 per gallon, respectively.

In this article:De Haan, GasBuddy, National Average Has Risen To $3.35 Per Gallon, Oklahoma, Only 2 States Left With Average Gas Prices Under $3 Per Gallon, texas