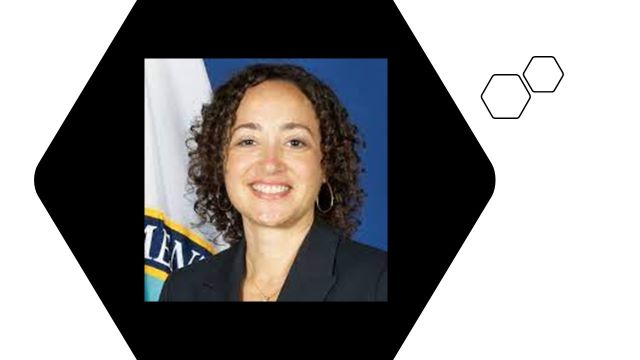 The Senate confirmed former Obama administration official Catherine Lhamon to return to her previous position in the Department of Education, Assistant Secretary for Civil Rights, on Wednesday in a party-line vote.

Lhamon, who held the position from 2013-2016, staunchly opposed due process rights for college students, professors, administrators, and staffers accused of sexual assault and harassment during her tenure. In addition to citing her opposition to campus due process, Republicans argued her confirmation would lead to male students playing in girls’ sports leagues, and male students using women’s bathrooms.